RiboCeine is a unique compound that effectively supports endogenous Glutathione production. Through a patented bonding of D-ribose and L-cysteine, the technology of RiboCeine allows for cysteine to be more easily absorbed through the digestive system, to then be absorbed into the bloodstream and deliver intact Cysteine and Ribose directly to the cells.

This not only supports Glutathione production through direct supplementation of Cysteine, it provides Ribose as an integral component of Adenosine triphosphate (ATP) – the cells’ natural fuel and source of energy.

Researched and developed over a period of 25 years, RiboCeine has been the subject of thirty-two independent, third-party studies funded by the Veterans Administration, National Institutes of Health and other scientific funding agencies.

Published in peer-reviewed journals, RiboCeine has significantly outperformed other means of glutathione enhancement against which it has been tested and has been shown to be up to 300% more effective than the next best common treatment – N-Acetyl Cysteine (NAC) – in raising Glutathione levels in this liver cell model.1 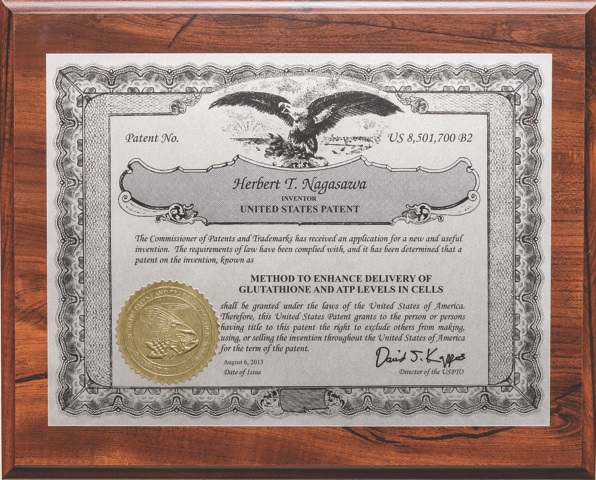 RiboCeine has been awarded a U.S. Patent # 8,501,700 for its groundbreaking delivery of cysteine to cells to support the natural production of endogenous Glutathione. In securing this patent, RiboCeine is a method to enhance delivery of glutathione and ATP levels in cells – a status that few other supplements can match.

Products containing RiboCeine have also been independently certified by the Banned Substance Control Group which tests for 272 drugs on the World Anti-Doping Agency (WADA) Prohibited List, as well as, 211 additional illicit ingredients, making it suitable for use by all professional athletes. The BSCG is one of the most reputable, third party quality control groups in the world.

For those looking for ways to effectively raise cellular levels of Glutathione – RiboCeine™ may be the answer. 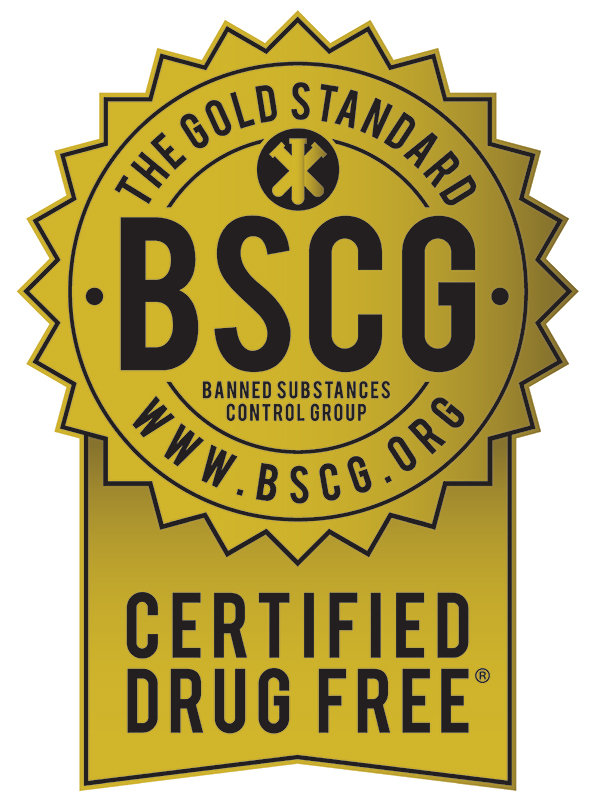